Nigeria’s film industry, known as Nollywood, has experienced explosive growth in recent years, becoming the second largest film industry in the world by volume of films produced. However, despite its size and success, Nollywood has struggled to gain recognition on the global stage. This article will explore the rise of Nollywood and the new wave of Nigerian cinema that is starting to gain international attention.

The Origins of Nollywood

The Nigerian film industry, now known as Nollywood, got its start in the early 1990s with the release of the film “Living in Bondage.” This film, which was shot on video and distributed on VHS tapes, was a surprise hit and sparked a boom in the production of low-budget, video-based films in Nigeria.

In the years that followed, Nollywood grew rapidly, with the number of films produced each year increasing exponentially. However, despite its success, Nollywood remained largely unknown outside of Nigeria. This was due in part to the low quality of the films produced, as well as the lack of distribution channels for Nigerian films outside of the country.

The New Wave of Nigerian Cinema

In recent years, a new wave of Nigerian cinema has emerged, characterized by higher production values and a greater focus on storytelling. This new wave of films has started to gain international recognition, with Nigerian filmmakers winning awards at major film festivals and Nigerian films being picked up for distribution by major international film companies.

One of the key figures in this new wave of Nigerian cinema is director, producer, and actor Genevieve Nnaji. Nnaji has been instrumental in raising the profile of Nigerian cinema, both in her home country and internationally. Her films, such as “Lionheart” and “Road to Yesterday,” have been critically acclaimed and have helped to put Nigerian cinema on the map.

The rise of Nollywood and the emergence of a new wave of Nigerian cinema is an exciting development for the film industry in Nigeria. With higher production values and a greater focus on storytelling, Nigerian films are starting to gain recognition on the global stage. As the industry continues to evolve and grow, it is likely that we will see even more Nigerian filmmakers and films making their mark on the international film scene 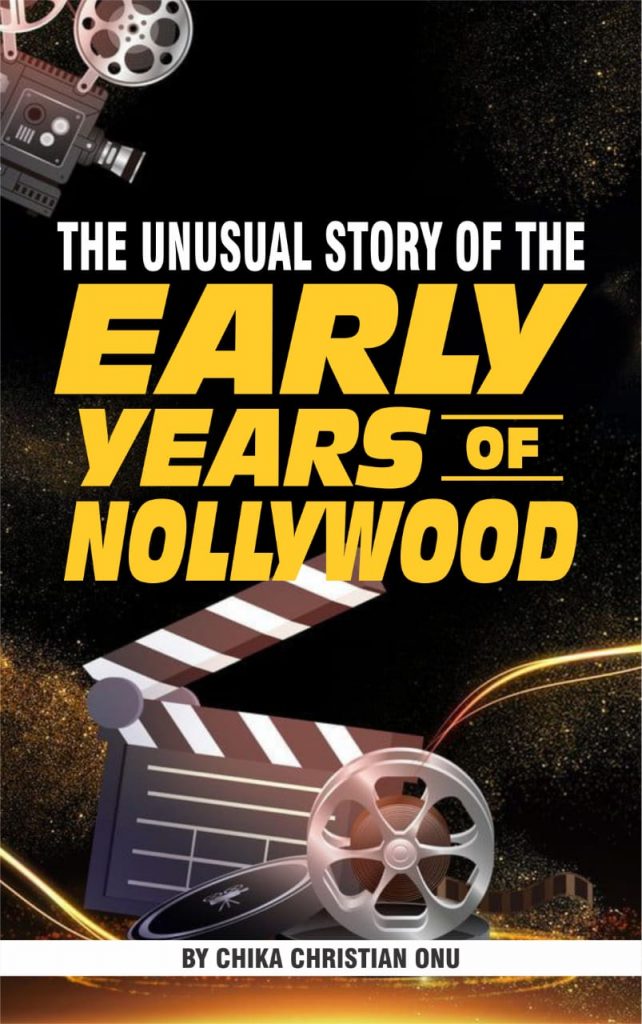 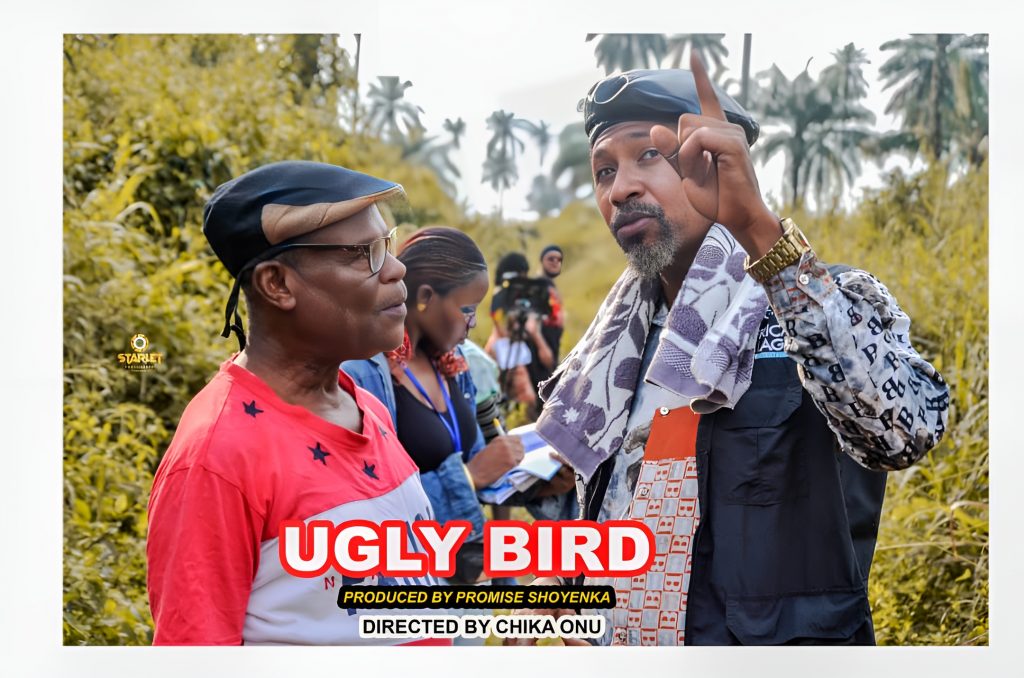 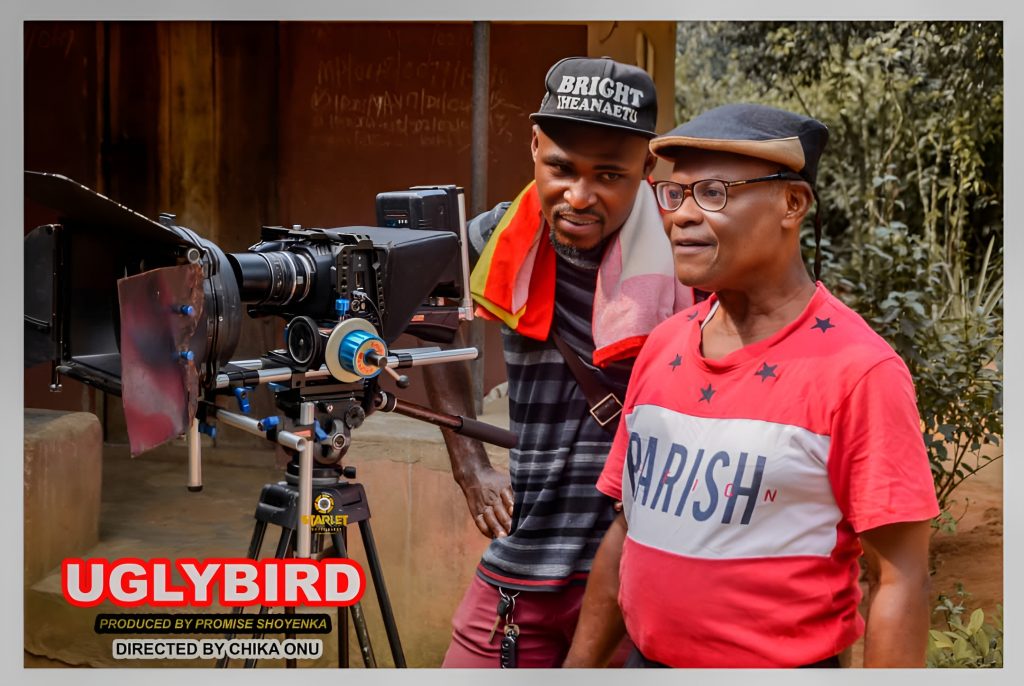